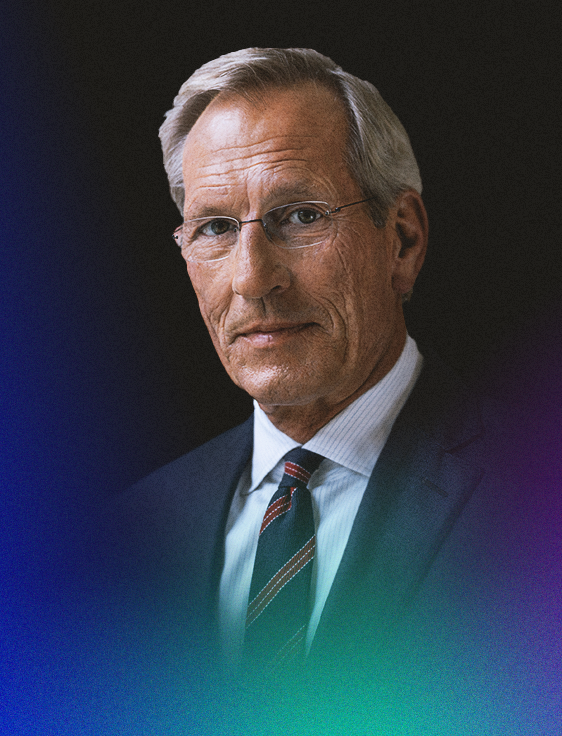 Starting 1988 Mr. Diekmann held various management and board positions within Allianz with responsibilities for Asia Pacific, Eastern Europe, Middle East, Africa and the Americas. He studied law and philosophy at Georg-August-University in Göttingen, Germany, and graduated in 1982.

Mr. Diekmann is based in Munich.