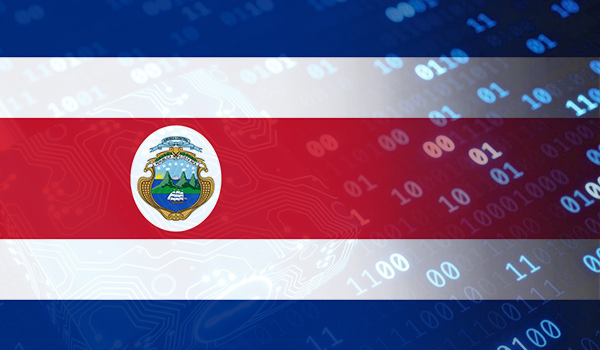 Costa Rica has suffered one of the worst cyberattacks in recent history. Two major ransomware attacks paralysed essential services of the country: more than 30,000 medical appointments had to be rescheduled, tax payments had to be rescheduled, and international trade ground to a halt. Costa Rica declared a national emergency; the first time a country has done so in response to a cyberattack. What happened?

The large-scale attack on Costa Rica sets a precedent. The attacker’s behaviours are more disturbing than ever: they have entered politics.

The attackers wrote on their blog: “I appeal to every resident of Costa Rica, go to your government and organise rallies. We are determined to overthrow the government by means of a cyber attack”.

For private companies this might mean a new era of ransomware: a geopolitical era.  This means they are more likely to be targeted not because of their intellectual property or their data, but for political reasons. Or, they simply are collateral damage in a geo-politically motivated attack, as was the case with the 2017 NotPetya attack that spilled over from Ukraine to infect companies globally.

Manuel is Head of Knowledge and Insights at ISTARI and a Research Affiliate at Oxford University’s Saïd Business School. Before joining ISTARI, he completed a DPhil (the Oxford equivalent of a PhD) in Cybersecurity and Strategic Management at the University of Oxford. His research, which examines organisational resilience in the wake of cyber attack, is published in academic and practitioner journals and won several awards. 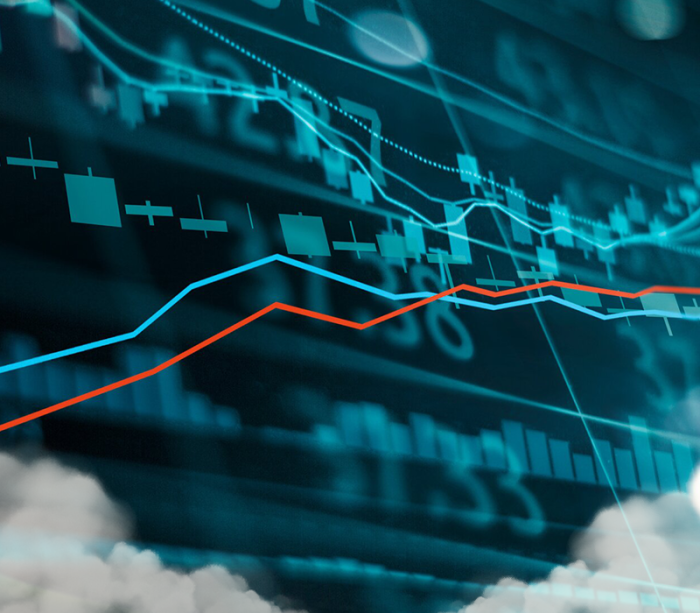 Cloud computing brings tremendous opportunities – but only to those who understand its economics. The traditional model of computing is “owning” rather than “consuming”. 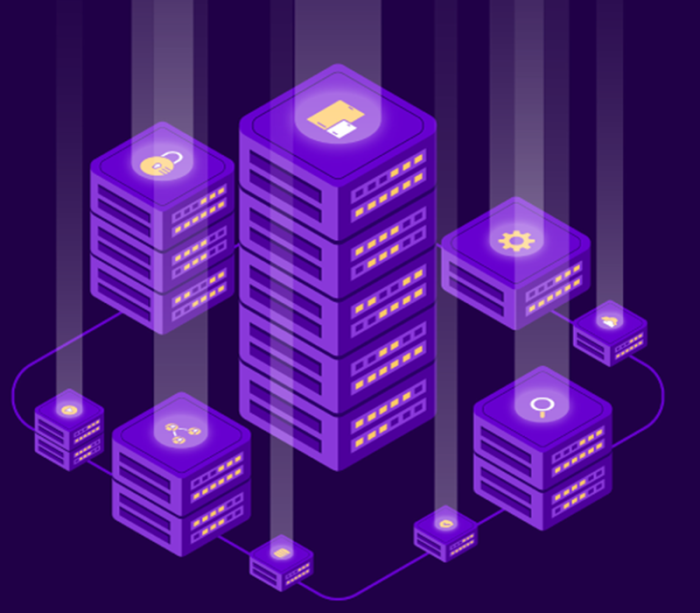 Digital transformation to the cloud is on the way, and the COVID-19 pandemic accelerated that trend. But cloud adoption is not without risk. 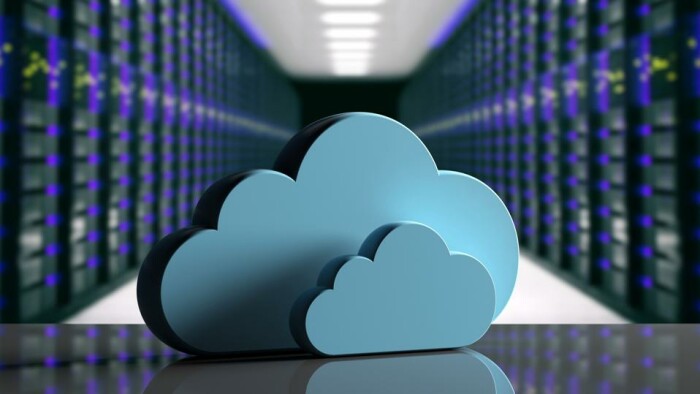 The 5 Biggest Cloud Computing Trends in 2022

Since the 2003 Amazon leadership retreat, an entire cloud industry has developed, changing the way businesses operate and compete.