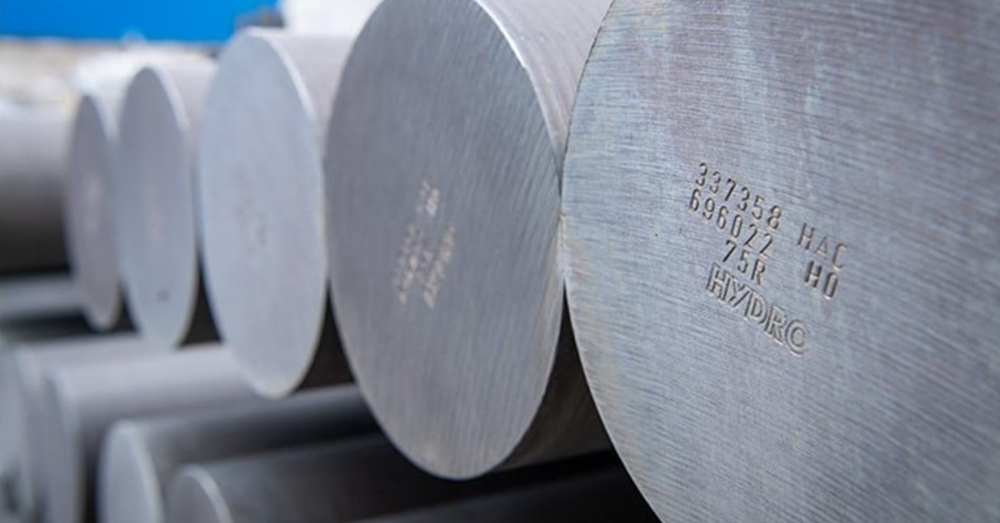 How a ransomware attack cost one firm £45m

The story of Norsk Hydro’s ransomware attack illustrates what a devastating cyber crisis can look like. The company has been fairly public in its response, allowing other companies to learn from Hydro’s experience. In the security community, the story of Hydro is seen as a case in point of how to respond to a serious attack.

There are many reasons why.

Norsk Hydro’s leadership team never paid off the hackers, even as production lines switched to manual functions or ground to a complete halt. They remained open and transparent with their employees, customers, and the wider public throughout the crisis, while rebuilding its systems from scratch. Although the attack ultimately cost more than £45m, the CIO at the time (Jo De Vliegher, today a Client Partner at ISTARI) remains steadfast on it being the right decision for Norsk Hydro.