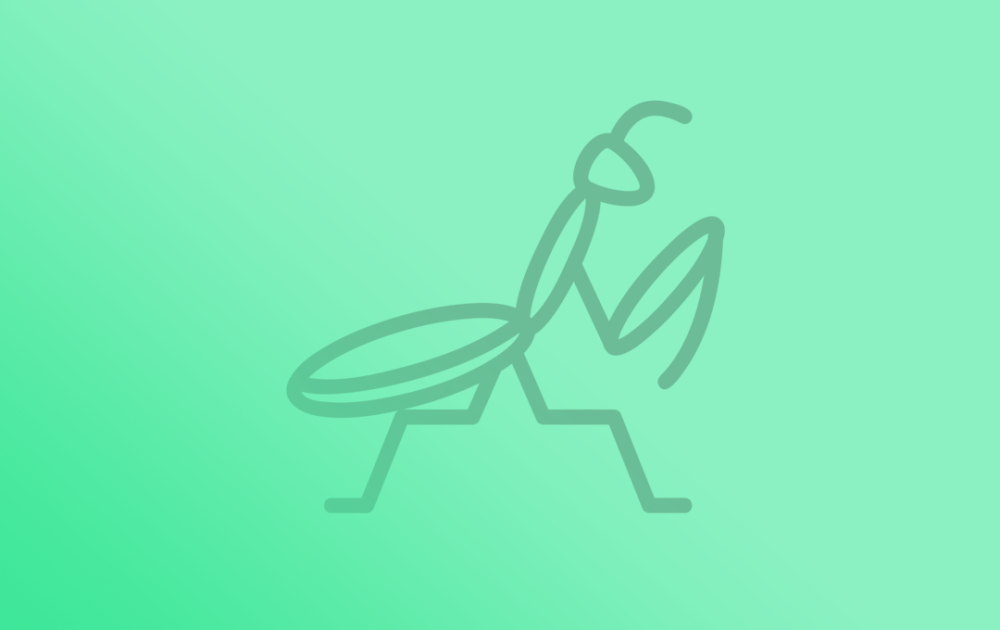 The Israeli cybersecurity firm Sygnia has helped many clients respond to and recover from serious cyberattacks. Many of those cyberattacks shared similarities, and Sygnia discovered that they were likely performed by an advanced threat actor they refer to as “Praying Mantis”. Sygnia has published a report on the findings that describes the attacker’s tactics, techniques and procedures.

Microsoft commented on the Sygnia report, stating that the attack relied on vulnerabilities of third-party software applications.

Why does this matter?

This attack technique relied on vulnerabilities in third-parties – software suppliers. As such, this is yet another illustration of the danger of supply chain risk, in this case, the digital supply chain. Digital supply chains are as complex as physical ones, and securing them requires effort, attention, and investment. 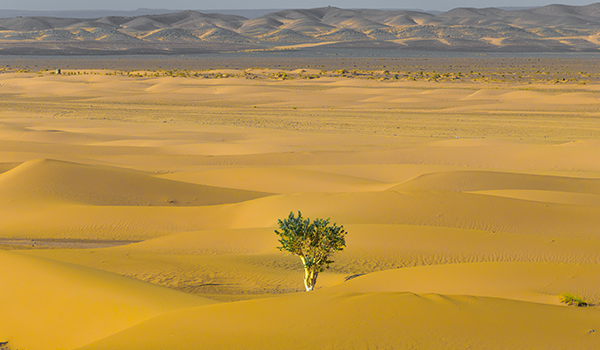