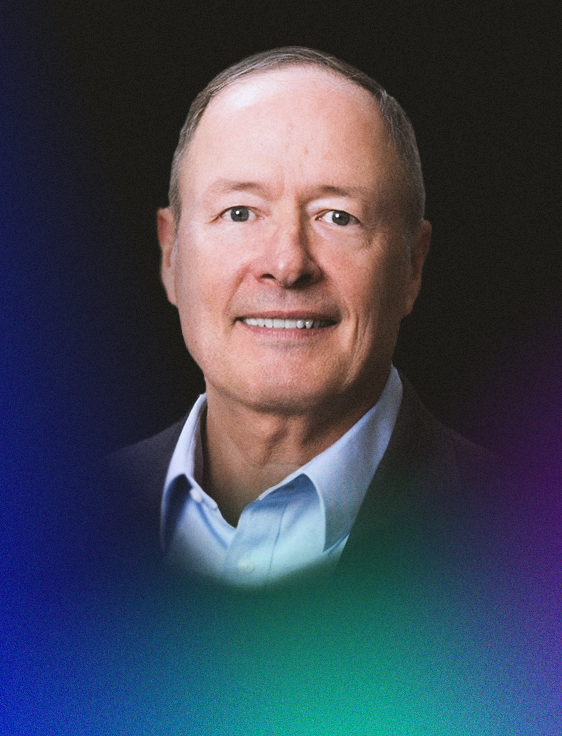 GEN Keith Alexander (Ret.), Founder, Chairman & Co-CEO of IronNet Cybersecurity, is one of the foremost authorities on cybersecurity in the world. A four-star Army general, GEN Alexander was previously the highest-ranked military official of USCYBERCOM, NSA/CSS, where he led these DoD agencies during the conflicts in Afghanistan and Iraq when attempted cyber attacks against the U.S. were on the rise.

In recognition of cyber's increasing importance, President Barack Obama and Defense Secretary Robert Gates appointed GEN Alexander as the first commander of USCYBERCOM, a newly created military institution charged with defending the nation’s security in cyberspace against sophisticated cyber threats to businesses and government operations in an increasingly interconnected world.

A leader with vision and a pragmatic approach to tackling the ever-changing cyber threat landscape, GEN Alexander built IronNet to bring this knowledge and experience to the private sector and fill in a critical gap between cyber threats and available security technology. IronNet provides best-in-class cyber defense based on complex behavioral modeling, big-data analytics and advanced computing capability.