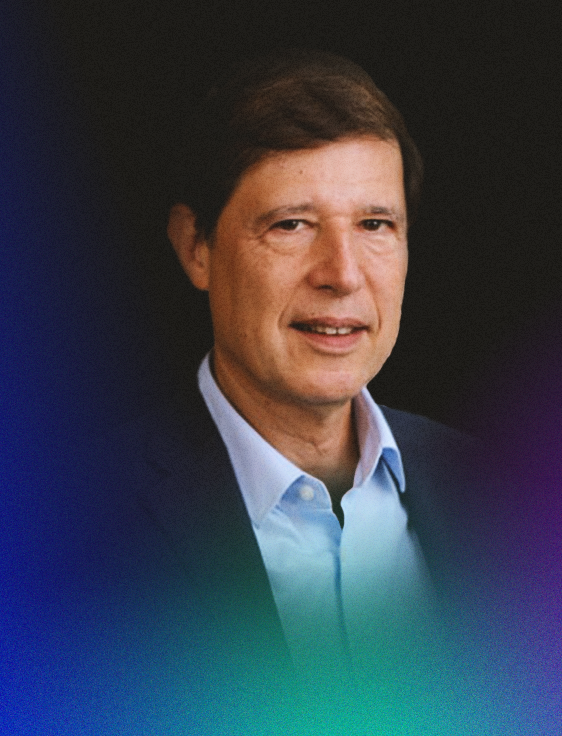 Yuval is a Partner and Executive Chairman of Team8, where he provides overall business leadership to the Group. As an "investorpreneur", Yuval provides guidance and mentoring to a broad range of founding teams and is involved as a co-founder, board member or investor in a broad portfolio of companies. In his previous role, Yuval was the co-founder and General Partner of New York/Israel based venture capital firm Marker-LLC, as well as the investment partner of Eric Schmidt-backed Silicon-Valley/Israel based Innovation Endeavors (merged with Marker). In these capacities Yuval sourced/led early stage investments in companies such as Team8, Aorato (Microsoft), Datorama (Salesforce), Eko, OwnBackup, Qwilt (co-founder, chairman), Taboola, Tufin (NYSE: TUFN), Unbound (chairman), Yotpo, and others.

Yuval has a BSc in Math and Computer Science from Tel Aviv University, holds a variety of patents and has contributed to a variety of telecommunications standards.