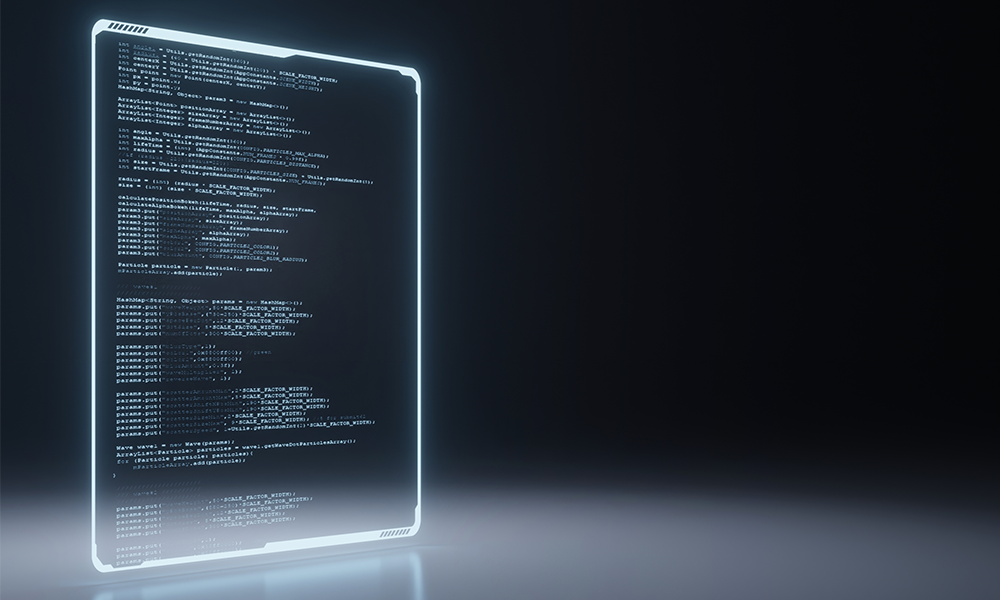 The new browser-based chatbot ChatGPT recently went viral, stunning millions of users with its ability to write coherent essays, build computer programs, and even create music. Many people immediately hailed the bot as a momentous breakthrough, believing it gives us a glimpse of our AI-driven future.

Whether or not that’s the case, it became quickly apparent that - though impressive - the chatbot has some rather unsettling qualities:

It has no idea of context

It can write malware

It has racism and sexism built-in

This chatbot shows the current maturity of artificial intelligence technology. Although ChatGPT is not much more than an interesting toy at this stage, staying abreast of developments in AI might prove indispensable for businesses who are preparing for the future. These darker, worrying elements point to a deeper issue. The question isn’t just what we do with the technology now it’s here, but how do we make sure these technologies are designed with care in the first place, so we can limit the risk they’ll be used for harm? 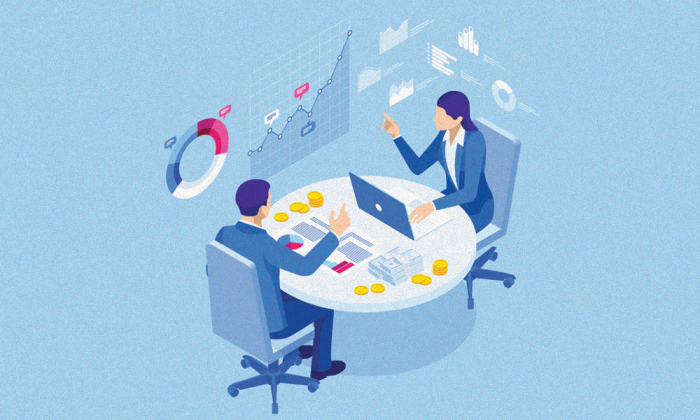 This report surveyed more than 600 security executives to benchmark their cybersecurity budgets against industry and company size. Is your company’s cyber budget below, or above the industry average? 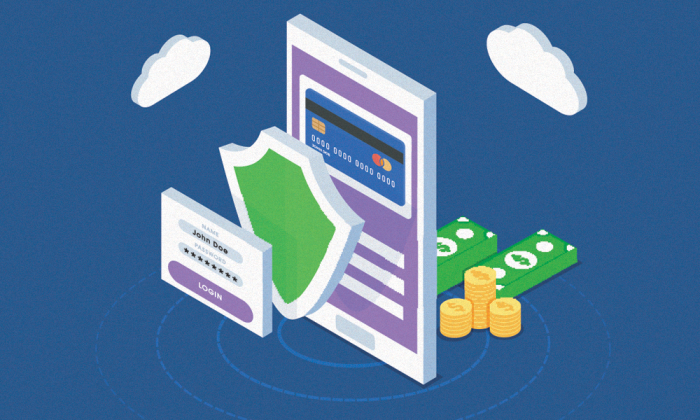 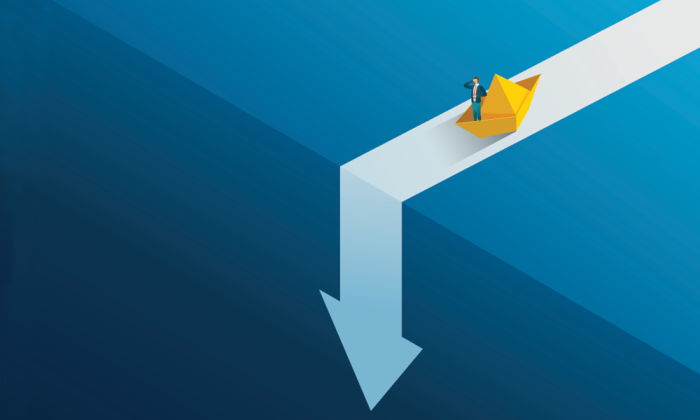 Despite the uncertainty surrounding the economy as we enter 2023, this article claims that the cybersecurity sector will be uniquely positioned to withstand any economic storm, for four reasons.