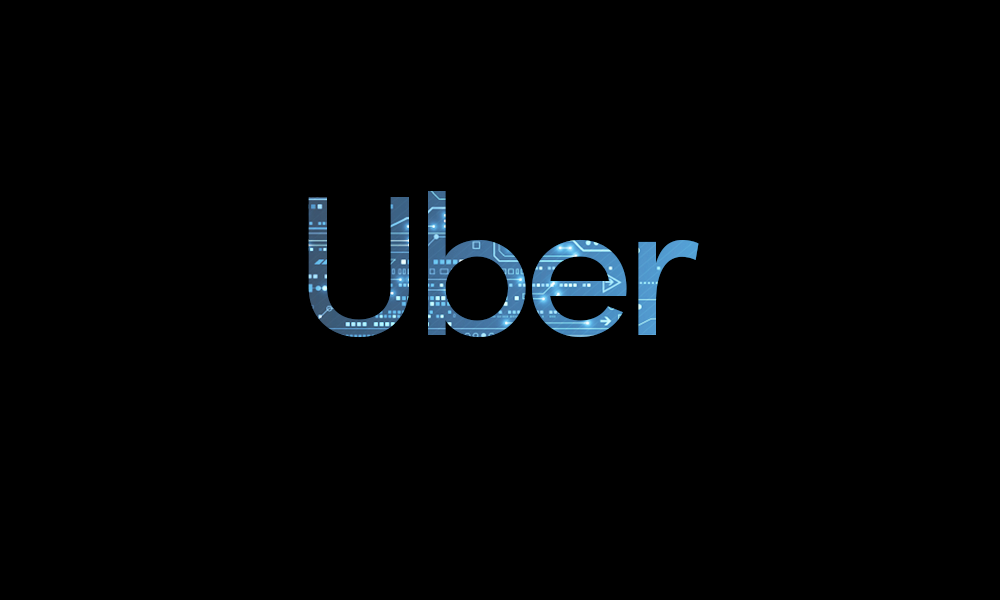 Should a company’s security chief shoulder the blame for mishandling a cybersecurity incident? This question surrounds a current court trial - the first in history where an executive faces criminal charges concerning a data breach. Joe Sullivan, the former security officer at Uber, is allegedly responsible for covering up a hack and hiding the incident from the public. 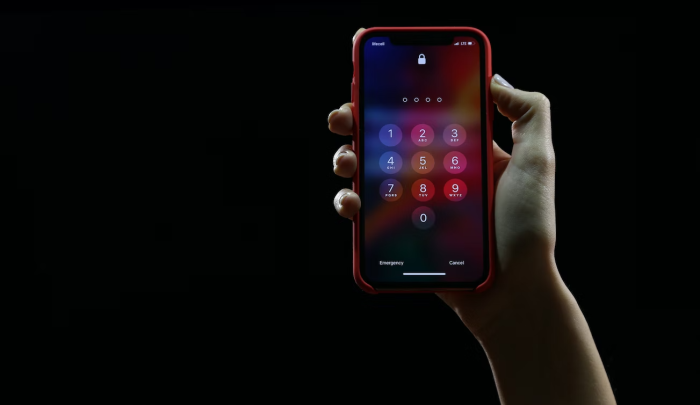 Could passwords soon become obsolete? In a move sure to be welcomed by anyone who struggles to think beyond the easily-guessable ‘1234’ or ‘qwerty’, Apple is finally launching passwordless logins across its devices. 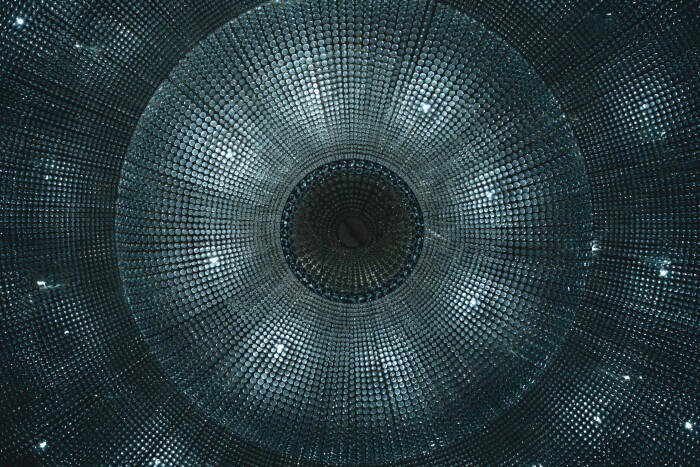 Passwords Are Terrible, but Will Biometrics Be Any Better?

Forgetting a password, resetting it, and then having to think up yet another unique string of characters is an experience we all know too well. 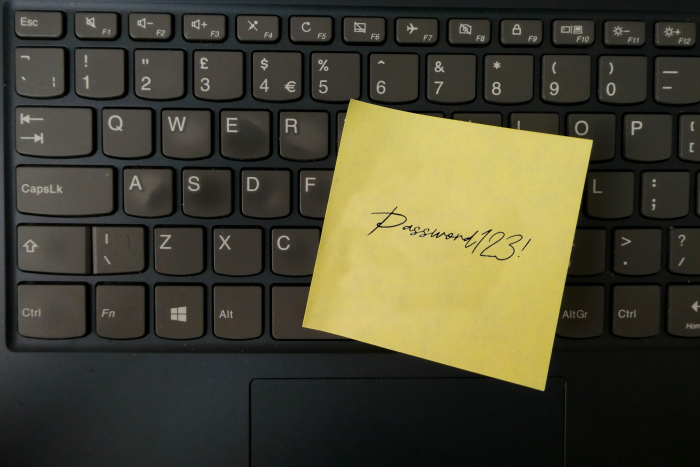 The State of Passwordless Security 2022

It only took one employee’s stolen password to trigger the Colonial Pipeline ransomware attack last year, disrupting fuel supplies to the southeastern US.