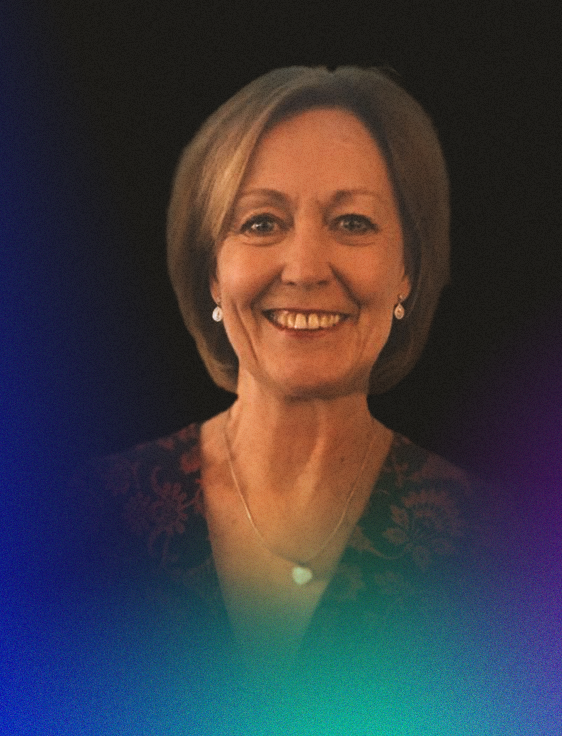 Maureen McGuire is an independent consultant with deep expertise in Marketing and Diversity & Inclusion.  She is currently consulting on brand and marketing with ISTARI – a new cybersecurity platform based in London.

Appointed Chief Marketing Officer at Bloomberg LP in June 2009, McGuire held this role until June 2014 when she transitioned to an executive project role in the Chairman’s office of Bloomberg LP, primarily in the area of diversity and inclusion where she helped establish a global D&I function until her departure in late 2019.  From 2005 to 2008, McGuire was executive vice president and chief marketing officer for Sears and Kmart.  Prior to joining Sears, McGuire spent more than thirty years at the IBM Corporation in a variety of senior global marketing roles in the US and Europe.

McGuire won Fordham University’s award for Positive Marketing in 2014, was among Advertising Age’s Women to watch during 2008, was named 2003 Communicator of the Year by the Business Marketing Association, and 2002 Marketer of the Year by B2B Magazine.

McGuire is a member of the campaign leadership board at the University of Glasgow.  Before leaving the US in 2019 to move back to the UK, McGuire served as chair of the New York Philanthropy board of UNICEF and was a member of the board of advisors for Catalyst, the non-profit membership organization promoting opportunities for women in business.